Why You Shouldn’t Write Out a Script 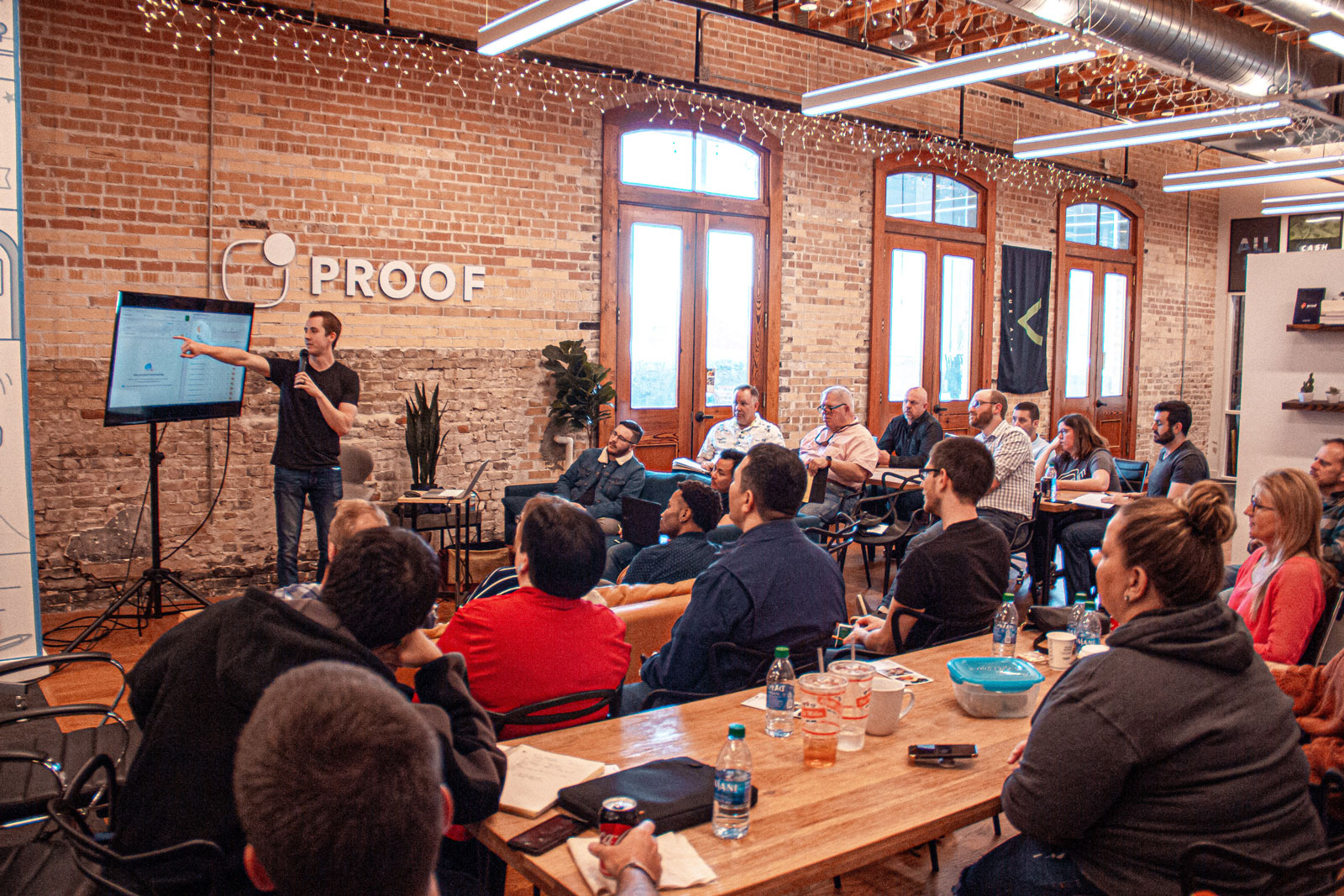 We all know written and spoken language are different, but this fact doesn’t stop people from writing out a draft version of their talk, editing it, memorizing it, and then wondering why it didn’t work well when they delivered it as a talk. The problem is simple: this approach is fundamentally flawed, especially for researchers whose written language has a very different syntax, cadence and word choice from what is effective orally. Fortunately, the fix is an easy 3-step process.

Go ahead and draft notes or even outline of your presentation, but stop there. As an aside, I prefer to do these drafts in powerpoint, where I can create a slide (or slide sequence) for each major point.  This approach then allows me to preview the talk in “slide sorter” view and freely re-arrange the order. I often start in the middle with some interesting key point and then work through in a logical manner—but that is about developing a hook and a topic for another day.

Open a new word document and start “dictate” mode (all the way to the far right in the main menu bar).  Then, using your notes or draft powerpoint slides, give your talk and allow Word to produce a written transcription of it.

Now you now have a full draft of your talk, except this draft has been generated by speaking rather than writing. You can now edit this text to get a particular turn of phrase correct without changing the fundamental nature of it.  Whether you plan to fully memorize the draft or just wanted an opportunity to review a full text of your your talk in order to practice it and preview it for timing, you now have a draft written in syntax, cadence, and language that will sound natural when spoken because that is its origin.

So, next time you are preparing an important presentation, draft your notes or powerpoint, and then record yourself giving the talk as a way to generate a script that will work much more effectively than one you could ever write.

Subscribe to our blog
Thank you! Your submission has been received!
Oops! Something went wrong while submitting the form.
< Back To The Blog

Built with care by 23cubed.